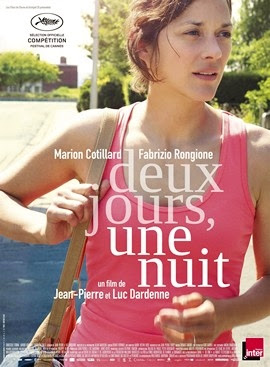 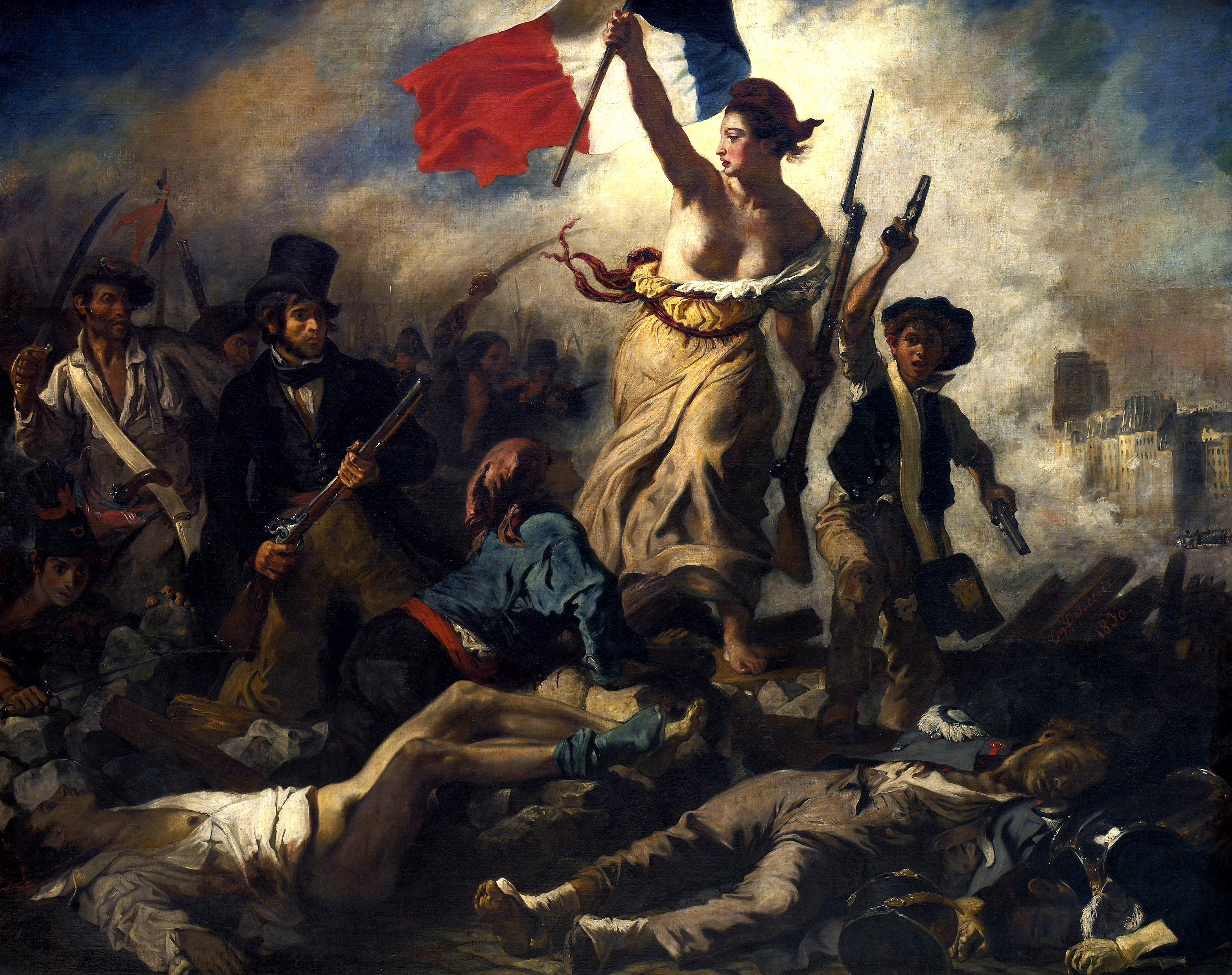 In another age, Marion Cotillard, certainly more than beautiful enough, would have played a latter-day Marianne, leading the charge of the economically dispossessed to the barricades to turn back corporate greed, or a Belgian Norma Rae, rallying workers to unite in pursuit of their common economic cause. Instead Sandra's struggle, as compelling as it is as portrayed by Cotillard in Two Days, One Night, is directed solely at her inward demons and not at those roaming unchecked in the outside world.
Posted by Marc Merlin at 2:08 PM