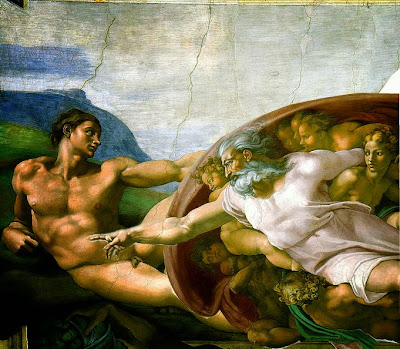 Citing First Amendment protections, Fr. Cecal Gorgonzola explained, "we consider the appendix a God-given feature of the human anatomy and any tampering with it, much less its removal, constitutes an abomination according to our religious doctrine." He continued, "compelling us to participate, directly or indirectly, in supporting even medically necessary appendectomies is an infringement of our freedom of conscience and freedom of speech and must be resisted."
Posted by Marc Merlin at 3:38 PM No comments: