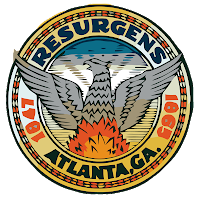 in the City of Atlanta, in recognition of how this great man’s theory has been so successfully used by Atlanta’s teachers and scholars, researchers and healers to advance our understanding of the biological world and to improve the quality of life for people here and elsewhere.
Posted by Marc Merlin at 4:29 PM 4 comments: