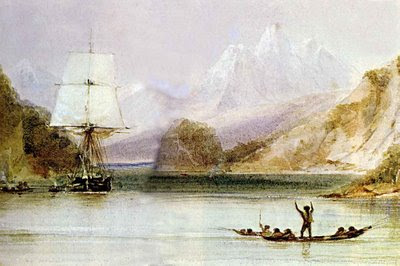 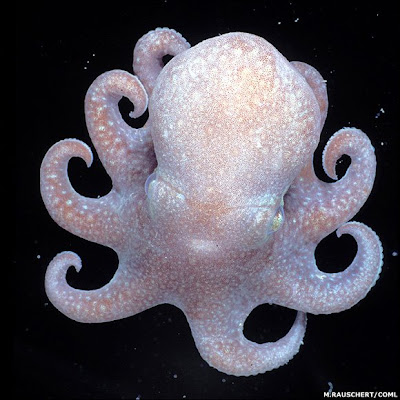 Cautious Darwin, a Fossil Sneeze, and the Real Octomom by Marc Merlin is licensed under a Creative Commons Attribution-Noncommercial-No Derivative Works 3.0 United States License.
Based on a work at thoughtsarise.blogspot.com.
Posted by Marc Merlin at 1:15 PM

Well put, my friend! It is truly amazing, what has been discovered in the past 150 years. Darwinian evolution is incredubly fascinating. Thank you for sharing this article!