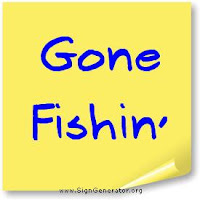 Dinesh D'Souza, in the Dark about Dark Matter and about Science by Marc Merlin is licensed under a Creative Commons Attribution-NonCommercial-NoDerivs 3.0 Unported License.
Based on a work at thoughtsarise.blogspot.com.
Posted by Marc Merlin at 10:00 AM

It appears that you have misunderstood D'Souza’s argument in regards to the existence of G-D.

First, many times, atheist want theist to demonstrate the existence of G-D without using the Bible, religious doctrine or Church history to do so. Ergo, what D'Souza is doing in this debate, is presenting a philosophical syllogism, that uses logic and reason to demonstrate its principle.

He is not saying that religion and science are equal or that they are somehow the same and that they should be understood in the very same way. This is your interpretation of his argument.